The Miniflam SAP Torch is the one from which all other torches of this type have been copied. The letter “P” denotes that it incorporates a Piezo starter.

By far the most reliable handheld torch on the market it also along with the other Miniflam torches is the only one on the market which is fully repairable and for which a full range of spare parts  are available.

The Piezo powered torches are capable of single handed operation.

Many dentists and technicians are still using the same torch which they purchased as students 15 to 20 years ago.

The letter “P” in the code denotes a Piezo starter.
​

Search below to find a distributor in your area 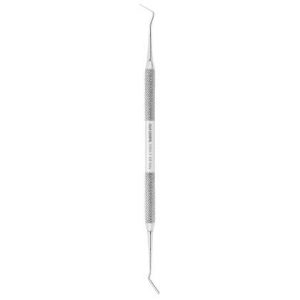 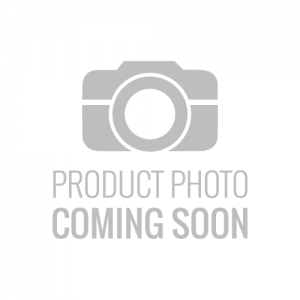 Please enter your enquiry details below and we will get back shortly.